What you need to know about Interaction Design! 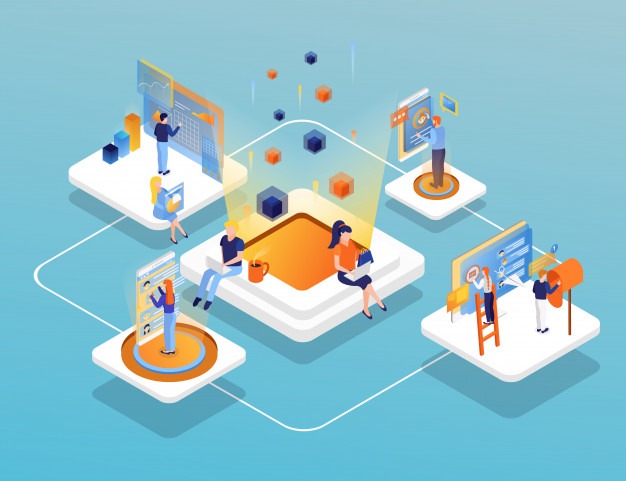 Among all types of exhibition activities, which one is the most suitable and eye-catching one? You have to admit this, the most influential, nowadays, is INTERACTION DESIGN. With both emotional and rational factors, interaction design has become such a hit in the exhibition and, undoubtedly, a powerful one!

What is Interaction Design?

What is a better environment for Interaction Design? 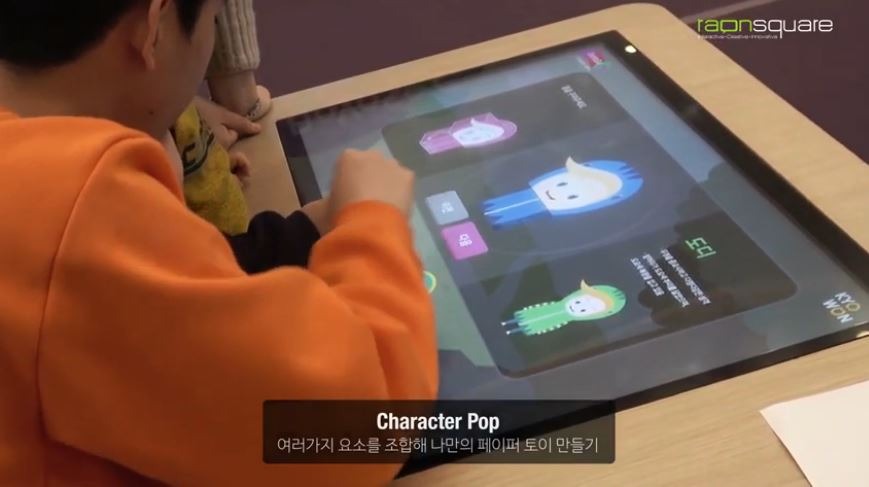 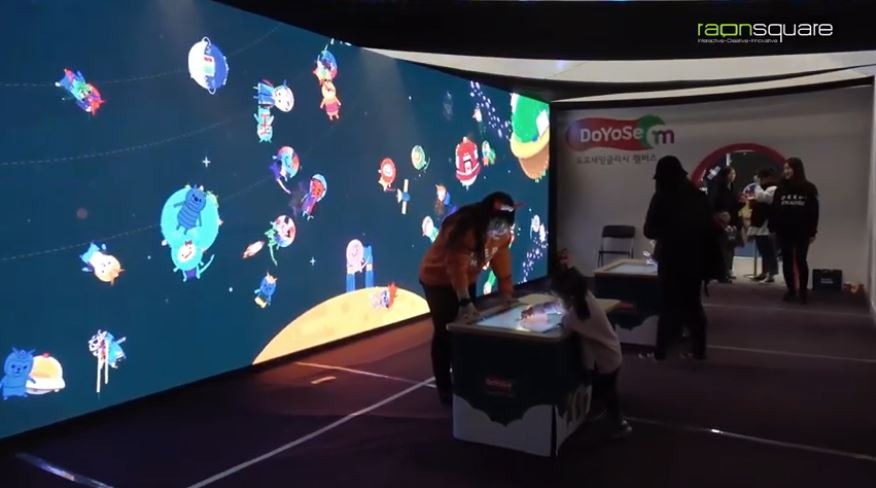 Good interactive design can bring a large number of people to the booth, greatly increase the heat of the booth, and driving more traffic! In addition, Interactive Design mostly uses somatosensory, interactive walls, AR/VR and other mainstream technologies. It is highly compatible and easy to match with different themes of the exhibitions, plus sufficient 3D modeling, graphic design, multimedia, and immersive exhibitions, finally we will make any kind of interaction possible! 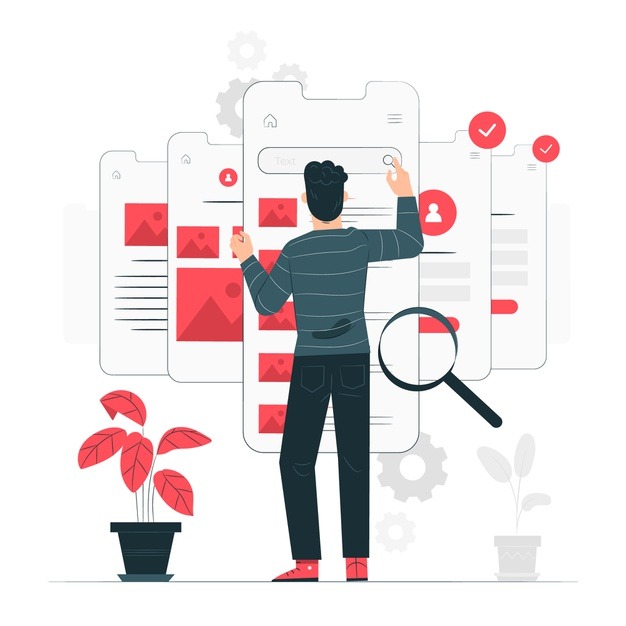 Usually, we would put cognitive psychology into consideration when it comes to Interaction Design. We need thorough study on customers behavior therefore to create friendly UI service. With some tricky hints, the customers would be “actively” involved in the game or activity, so that the brand story and product information could get max exposure.

Before jumping directly into planning an Interaction Design, don’t forget to keep this in mind -- Personal Experience wins over any other excitement. And this is the foundation of Interaction Design. Through various emotional and rational factors such as sense, feel, think, act, and relate, the brand image could be brought out and drive the traffic in.

Read: What is Experiential Marketing?

The first type of Interaction Design is an easy one “Interaction Device”. According to its name, it highly depends on the device itself, less 2D and 3D design required. There are some commonly-used devices, such as, interactive wall and interactive table.  The core technology is “Somatosensory Detection”, using the principle of Depth Sensing, sensing human bone structure through infrared can produce corresponding interactive results.

The story of interactive table will start from the traditional grid situation and be added one by one through the interactive blocks of the “solution”. Combined with the lively animation effects and text descriptions, visitors can clearly understand the establishment of the smart grid and the interaction process. Utility, and finally end with the image of "smart city" to convey the concept of "smart grid, creating a new life."

The second type is multimedia, which usually means two, or more than two, kinds of media that interaction between human and machine. In our case, we can see the combination of AR. We can make the factory move and showcase the whole production line alive and kicking! With further polish, we believe this APP can definitely become a staff training system.

“Tyre Maker” is undoubtedly a branding tool! The innovation and creativity takes the traditional industry value fly with the trendy technology AR. With its fun and interaction, you only need a mobile phone or a tablet to experience the factory, the production line, and the whole brand story behind it!

The last type is immersive oriented design. We usually would just use “VR” to replace it. Currently standard virtual reality systems use either virtual reality headsets or multi-projected environments to generate realistic images, sounds and other sensations that simulate a user's physical presence in a virtual environment.

VR game is the most commonly seen applicaition in exhibition. In the video, you would see players with VR headsets at Beijing Animation Exhibition. They held the device to interact with the virtual world obejcts. In exhibition Interaction Design, we would suggest the exhibitors to project the game screen onto the wall to attract the attendees, resulting in higher traffic and more visiting rate.

This is the second time we worked with Taipower Company. To our excitement, we have to combine both AR and drone and make it into a game! Erasing the border of real and virtual world, the player can fly with the drone and seen from the it, even with first person view! It is not only a game but also a much safer technology to reduce the danger of electronic tower examination work.

This is the first type of Interaction Design. We used somatosensory technology that detects the motion from the body weight to control the airplane. At the exhibition, we make the booth one of the top-visited booths in the show. Through projecting the game to the big screen on the stage and MC promoted, the visitors can hop on the journey to explore the flying journey with ANA.

You First Digital Transformation Solution!
A new business model under the impact of the epidemic is born! Does remote work and digital optimization become mainstream?
Immersive experience activities are popular! Retrieve the touch between people through technology!
HOT!
Latest Videos