What is AR and VR? TOP 3 AR Solutions in Exhibition Marketing Plan! 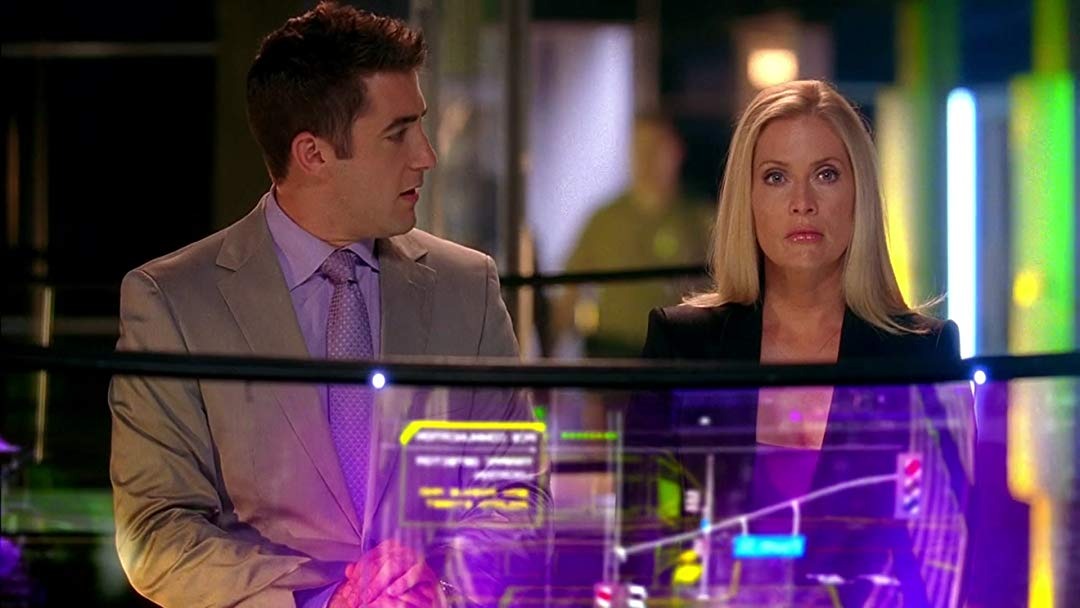 In what world you haven’t hear of AR/VR? With the rapid developing technology, you will be able to see the fancy Augmented Reality interactive surface from the lab scene in <CSI: Miami > within years. Or you could also see Virtual Reality games in <Black Mirror> by NETFLIX. The characters dived into the virtual world, experiencing the highlighted sensations from virtuality to reality. Well, if you are still a bit confused about what I am talking about, please keep reading this article! Let’s unlock the secret of AR/VR!

Augmented Reality is not about replacing the reality; instead, it is to add a virtual object into the real world.

Speaking of AR (Augmented Reality), the easiest explanation is that we bring a digital or virtual object into real world, and furthermore, we can develop into more interactions or giant machines into a tiny space, such as BOOTH! There are also a lot of business AR examples, such as gaming, museum guides, and exhibition marketing.

One of the most well-known AR cases is Pokemon Go and Wizards Unite from NIANTIC. In the game, you can see both “roads in reality” and “virtual pokemon/magical creature” at the same time from your phone. This is exactly the magic of Augmented Reality.

Different from AR, Virtual Reality will make users immersed into a complete virtual world without any access to the outer real environment. For most of the interactions will be done by controllers or joysticks. Most of the applications are on the games, simulation training, and pre-work training. With a simple head-mounted equipment, the users can dive into the virtual world while practicing and experiencing the same operation in the real world; meanwhile, it can reduced the danger if the work is with high risk or with the pricey equipment.

The world-famous anthology TV series “Black Mirror” has a VR gaming themed episode on Season5. The two leading roles started playing VR game “Striking Viper”. It transmitted the environmental information to the brain by wearing a specific device, and then produces a virtual reality. Although at the current stage of scientific and technological development, we are still unable to enjoy the full sensory immersion in the film, most of which are mainly visual, but the technology in the film is believed to be within reach. 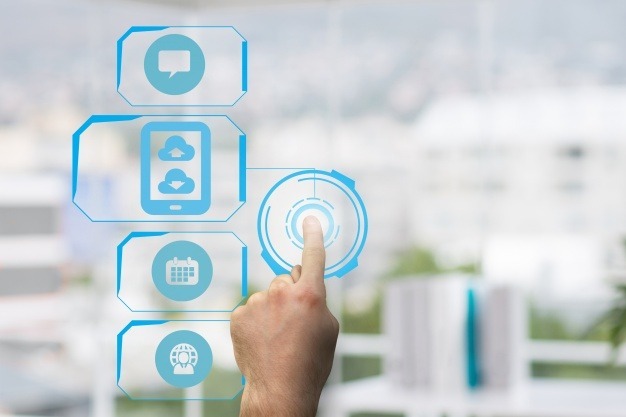 Without any doubts, the main battlefield for AR business application is at EXHIBITION industry. If you want to stand out among thousands of booths, the visual impacts from pictures or videos are critical, more preferably, if it highly connected to the logo and company’s image. And guess what? Image Target exactly works like this.

Image Target is the basic foundation technology of AR. We have to scan a very specific and detailed picture as the key to open the portal to the virtual world. The underlying logic is the same as QR code, but Image Target actually an upgrade version because it needs more detailed pictures and more compatible to any kinds of marketing campaign!

Different exhibition halls have different restrictions and area limitations, which we have to take into consideration while designing the booth. Moreover, the weight limit differs from halls to halls, and the exhibitors also need to decide which machine to display accordingly. However, with the AR technology comes handy, the visitors can access to the machine on a tablet within one touch, sparing more free spaces for flexible use.

Among all the useful methods you may think of, “interactive” activities are always the first and most popular one that gets applied; furthermore, with the rapid development of technology, AR/VR has stepped into the exhibition business as well, and it seems undoubtedly unstoppable!

Our client ANA Airlines showcased an AR interactive game in Taipei International Travel Fair 2019. Combining both O2M and O2O interactive activity, we project the game to the big screen on the stage, serving as the best eye-catching tool for MC to heat up the crowd, increasing the traffic with no efforts.

AR Experience by King One Design

We created an interactive experience game for Bionime in CES2020, to demonstrate a potential using situation for blood sugar meter. The player would be introduced into an immersive environment to learn about the products with our game.

Have you ever wondered what is the view seen from a flying drone? In this case, we got it covered. With the head-mounted equipment, the user can see the simulation with the first-person view from the drone. We can control and learn how the drone works for the high voltage tower examination process.

Be Creative, Be Digital | Your First AR Solution Provider
Hard to survive the epidemic in brick-and-mortar stores? The key move for the well-known retailer Walmart to grow up against the wind!
What is Inbound Marketing? Two Major Benefits and more examples to help you get better at it!
HOT!
Latest Videos