Why is VR virtual reality so strong? Even tech giants are optimistic about new digital business opportunities

What exactly is Virtual Reality?

"Virtual Reality will make users unable to see the real environment and are completely immersed in the virtual world presented by the head-mounted display."

Why has VR become a big hit?

As early as more than ten years ago, VR has had a prototype development, and many big technology companies have also quietly entered the market. Even the Japanese game company "Nintendo" released the first device similar to current VR glasses as early as 1995. -Virtual Boy! It was just because the hardware cost was too high at that time, the equipment was too large, and the transmission technology was not yet mature, which led to the failure of the business model to develop smoothly. 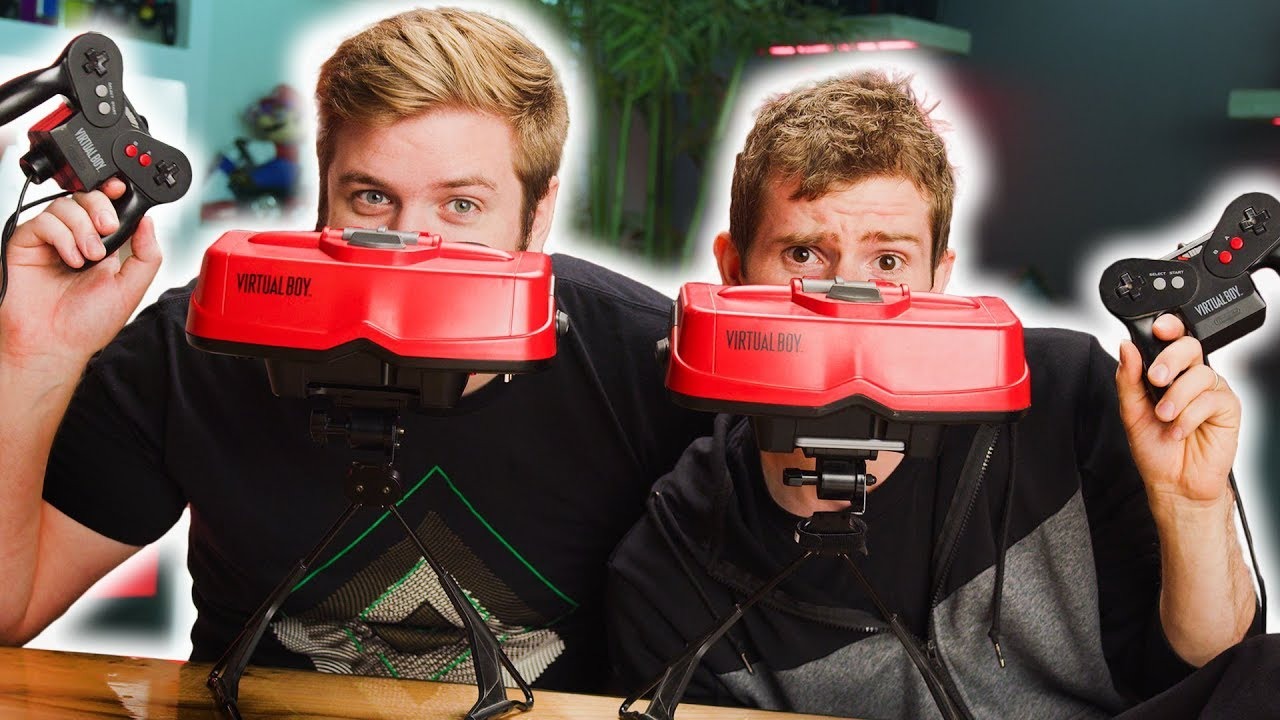 The massive demand in the game industry

"U.S. market research company Digi-Capital has conducted a series of surveys on AR/VR. They predict that by 2024, AR/VR market revenue still has a chance to reach around $65 billion."

What is the principle of VR application?

The 5 most common VR glasses 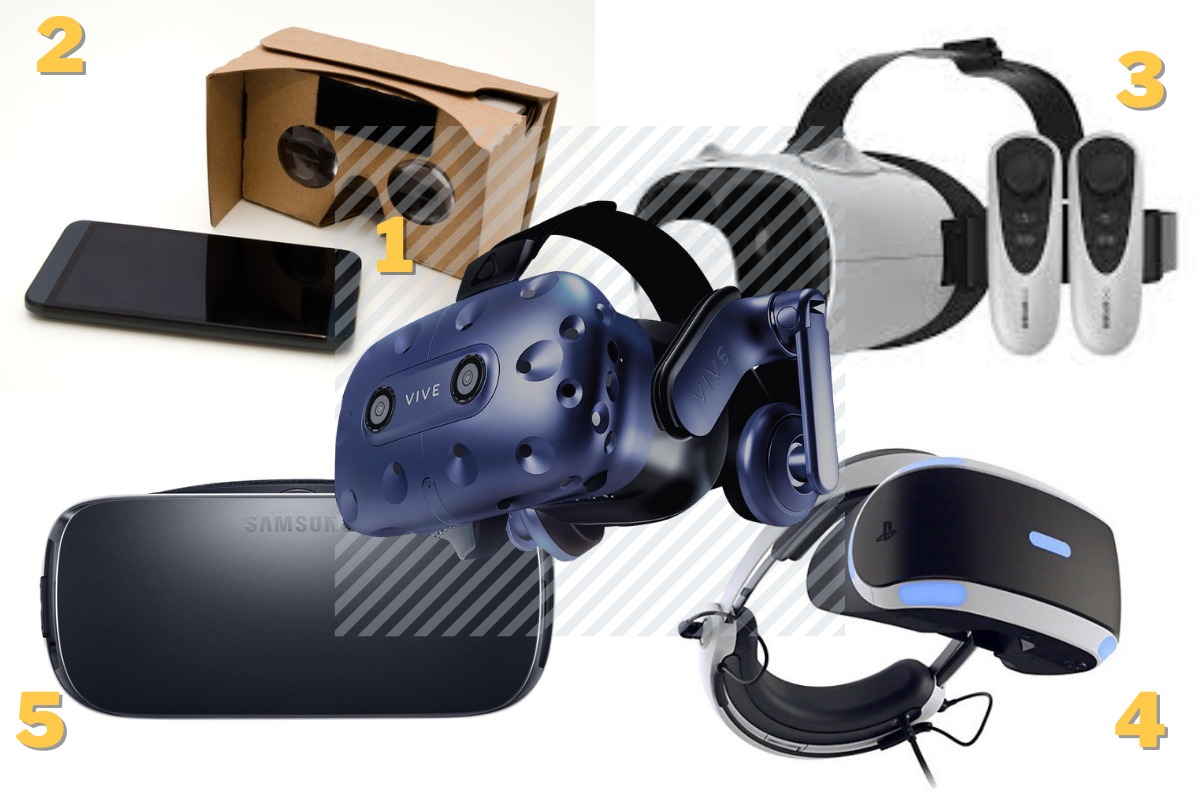 2. Cardboard: The price is so close to the people, and you can enter the VR world with a mobile phone!

3. OculusVR: A pioneer in the industry, the glasses themselves are lightweight, highly durable, and the operation is the smoothest!

#Suitable for you with abundant funds

4. PlayStation VR: A must for PS4 players to easily enjoy high-quality virtual reality!

5. Gear VR: The CP value is the highest, suitable for all ages, as long as the mobile phone and the Internet can play!

#The most popular representative

An Analysis of Global VR Trends

Due to the ultra-high-speed development of the Internet of Things in recent years and the gradual formation of 5G software and hardware, the business application model of VR has gradually developed outside the game industry; more importantly, as the threshold for use is lowered, there will be a greater base Of consumers joining the VR market, presumably applications other than games will also become more popular. The plot in "Black Mirror" is not far away!

Global technology experts have predicted that VR/AR will be the main form of human communication in the future. In 2020, when the epidemic is raging, many companies have been forced to move their meetings online, or even develop VR meetings, to reproduce the five-sense experience simulation and relive the interaction between people through immersive experiences.

Who are the leading international VR manufacturers?

Do you think Facebook is just a social platform? In fact, Facebook has already started research and development in the VR field. The main development goal is to closely integrate social networks, Instagram, WhatsApp and other services through the Oculus platform! Think about it, if you open Instagram one day and those photos are all in VR virtual reality, wouldn't it be more real? Meetings that span time and regions are easier to achieve!

Sony (Sony) launched the world's super hot-selling VR headset PlayStation VR in October 2016, and has shipped more than 5 million units so far. (Statistical date: 2020/07/08)! Although it is not as good as the actual sales of PS4 and PS5, this huge number is enough to encourage more game makers to invest in making VR games, which greatly highlights Sony's pivotal role in the VR market!

HTC's own VR head-mounted device HTC Vive has long become the world's leading brand, and Wang Yi's VR design also uses this product. In the report for the third quarter of last year, HTC continued to deepen the diversified development of virtual reality enterprise applications, expanding its customer base to the automotive, defense, healthcare, and other industries. In addition, there is also a workplace safety training solution in cooperation with ElevateXR, which uses VIVE Focus Plus. It can be seen that in the future VR blue ocean, HTC will inevitably have a place!

Qualcomm and Himax Optoelectronics are the two leading technology companies in Taiwan. In addition to specializing in mobile phone chip systems, Qualcomm also extends its technology to the chip manufacturing of VR devices to optimize the process of using real devices. In addition to continuing to deepen its own technology, Himax Optoelectronics has also increased the production of various components such as liquid crystal on silicon (LCOS), LCD timing and wafer level optics (WLO); in the future, AR/VR head-mounted devices will be developed towards "lightweight" In the direction, presumably these increasingly lighter and smaller optical components are bound to break out of the market!

There are many problems in the current industrial environment of AR and VR in Taiwan. In terms of talents, Taiwan lacks majors in "information management", "3D graphics", and "cross-domain knowledge", among which cross-domain talents are even more lacking! In addition, Taiwan, which has a strong hardware supply chain, can strengthen the integrated solution-oriented development of "content" and "service" and reduce its dependence on foreign countries, so that the overall industrial environment can develop in a balanced manner!

Wang Yi Design is good at telling stories with "visual". From the past exhibition booth design to the current 3D digital interactive design capabilities required for digital transformation, AR/VR design, etc., it can be regarded as the industry's leading digital integrated design company; In addition, we have a one-stop in house service process, from the initial planning and discussion of project contact, product visualization/digitalization to the final overall brand packaging and planning, a single window can save much The cost of communication back and forth, rest assured that we will leave the digital transformation to us! 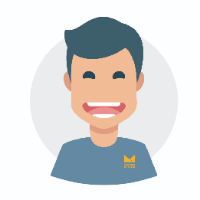 The art is up! Interactive art curation case sharing, let us walk into the authors' world together!
What you need to know about Interaction Design!
HOT!
Latest Videos