The design concept of showing the future

The GSMA Mobile World Congress is a combination of the world's largest exhibition for the mobile industry and a conference featuring prominent executives representing mobile operators, device manufacturers, technology providers, vendors and content owners from across the world. The event, initially named as GSM World Congress and later renamed as the 3GSM World Congress, is still often referred to as 3GSM or 3GSM World. Mobile World Congress brings the mobile business together in Barcelona. With more than 108,000 attendees, 2,300 exhibitors, MWC showcases the latest innovations and cutting-edge technology unlike any other event. As a trusted name for exhibit booth in Taiwan, we King One Design build mutually beneficial partnerships with many Taiwan's companies in MWC. King One Design is the one of the very few booth/exhibition design companies in Taiwan who practices the on-site experiences for many years in MWC Barcelona.

Lighting configuration is the feature of the exhibition booth design, the introduction of the wall with the special lighting equipment is easy to attract visitors' attention. We King One Design also used beautiful chandeliers to create the image of starry sky which showed infinite possibilities for the future. 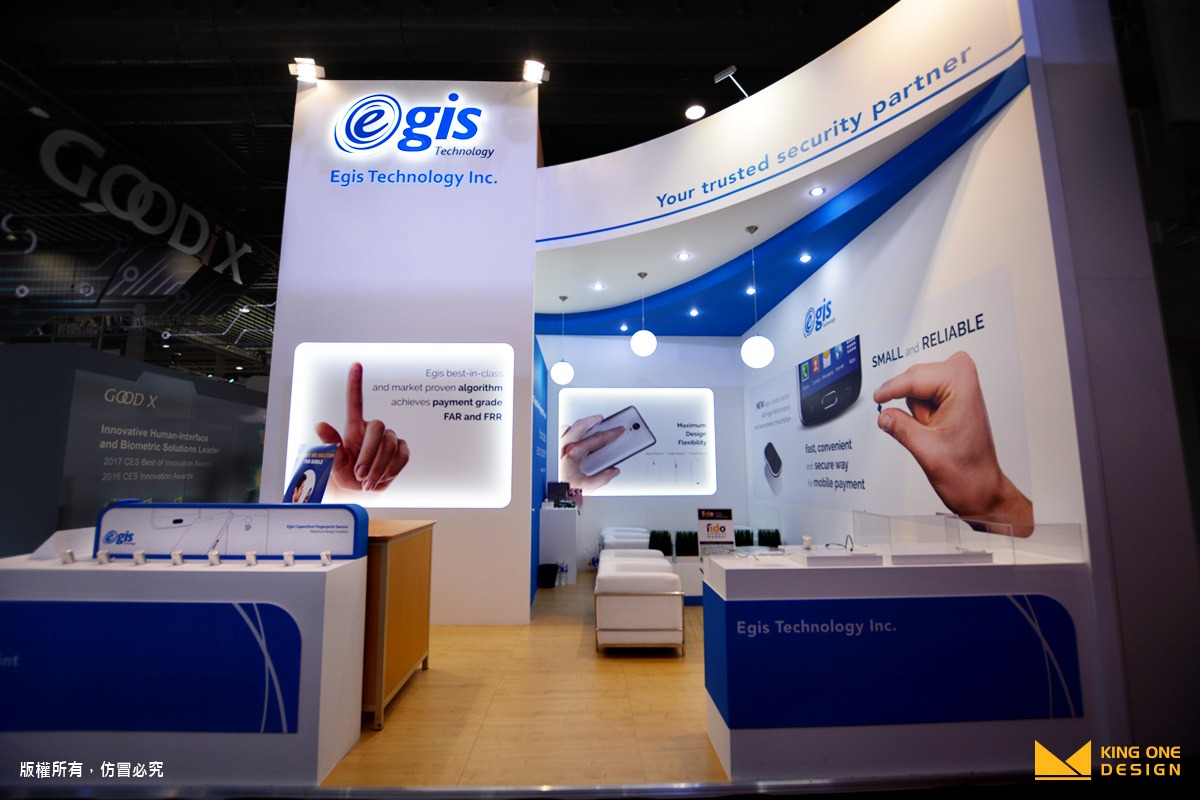 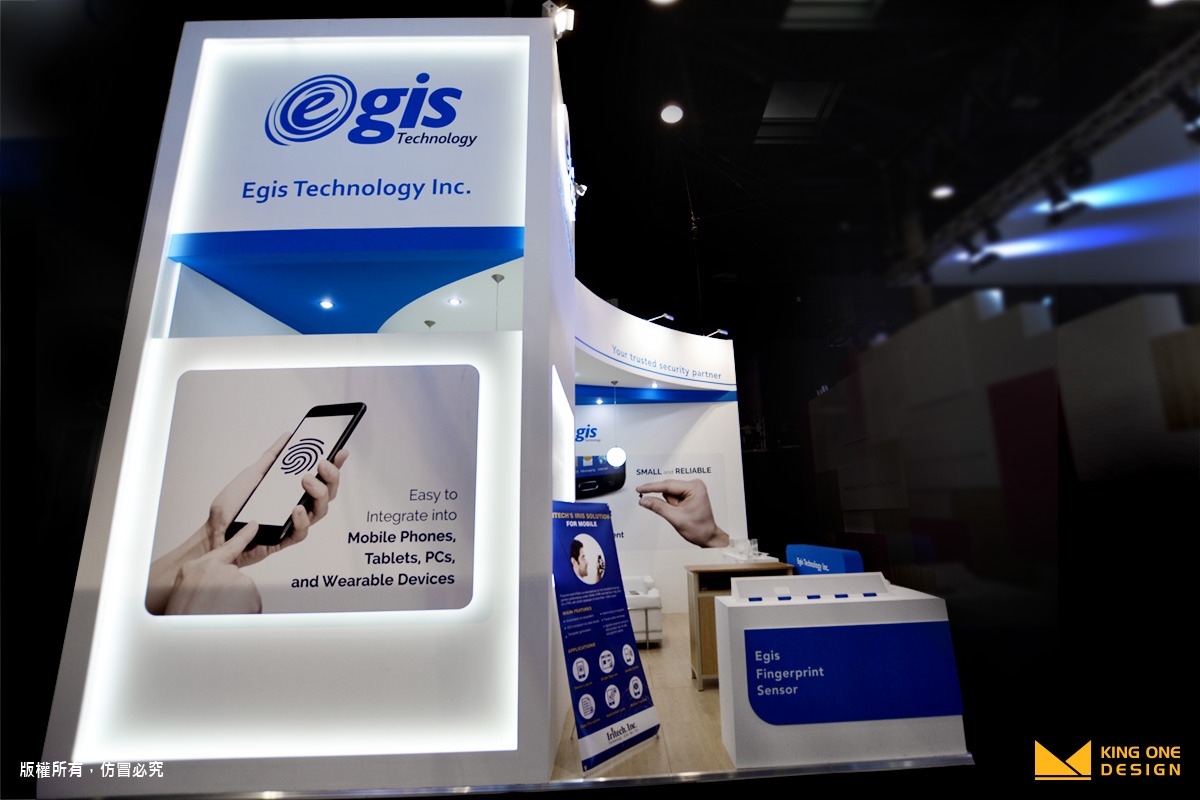